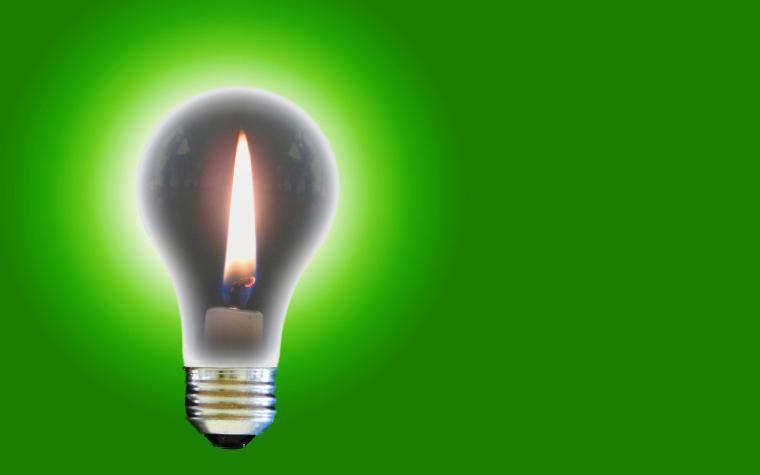 Aenergy made the following announcement on April 11:

One of Africa’s major energy and transportation firms - Aenergy (Aenergy.com) - has become the continent’s first business to be recognised by Bureau Veritas for its outstanding work practices.

Angola-based Aenergy, which operates the country's largest thermal power plant and provides locomotive engines for the nation’s railways, has been awarded the Anti-Bribery Management System Certificate.

The award ISO 37001 is testament proactive anti-bribery measures that indicated how to develop businesses in a transparent way in Africa. Bureau Veritas also noted that Aenergy, based in the capital Luanda, is guided by international standards of safeguarding and commercial activity.

“This certification demonstrates the ethical values and the forward-looking strategy pursued by Aenergy in all activities in Africa with the goals to be an innovative leader in renewable energy and climate finance, to deliver a better life and generate jobs to the African people across the entire continent,” said Ricardo Machado, chairman of Aenergy.

Aenergy, is a Pan African company, with three offices in Africa and one in Portugal. It is currently engaged in several projects across Africa and the world including Ghana, Cameroon, Namibia, Singapore, the United Kingdom and the United States.

As part of its commitment to innovation, it is also planning to issue US$400m in Green Bonds for renewable Energy projects in Africa.