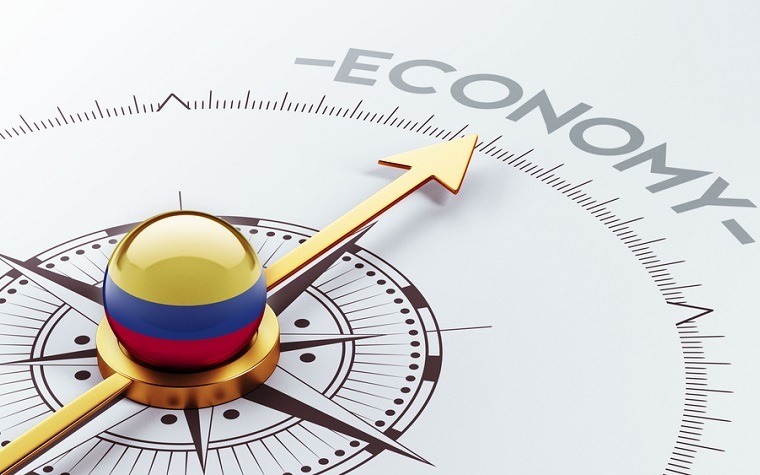 UNITEL made the following announcement on March 13:

UNITEL (www.Unitel.ao) is the newest African Associate Partner of the World Economic Forum, the first Angolan company to be included in the exclusive network of Partner level companies. The Partnership will allow UNITEL to support the mission of the Forum in Africa, get actively involved in the projects and be represented at the 2020 Davos Annual Meeting, Annual Meeting of the New Champions in China, as well as the Regional Summits in Africa and in the Middle East.

The World Economic Forum is committed to improving the state of the world through entrepreneurship in the global public interest. Through its board, it selects a limited number of partners each year. Among these are the world’s most successful enterprises such as Alibaba Group, Boston Consulting Group, Bill & Melinda Gates Foundation, Facebook, Google, The Coca-Cola Company, Bloomberg and Dangote Group, the only other African group.

Unitel International Holding is a pan African telecom company, operating a network based on GSM and UMTS standards, and provides voice communications, text (SMS) and multimedia (MMS) messages, as well as mobile internet access; covering all municipalities in Angola as at 2011 with recent investment in other African countries.

Recognized for its research in research and technologies, UNITEL is more than just a telecom company, its unique …… in under sea cables….. its an African company seeing the future potential of the African continent.

Says Chairperson, Isabel dos Santos, “This is a very big achievement for us. The management team is very proud to be part of this exclusive partnership and network of impressive business leaders. We have a very clear exciting path of growth and look forward to speaking about it at next WEF Davos.”

Angola has become one of the most interesting countries to do business in sub-Saharan Africa. It has begun a process of rebuilding the country and unparalleled economic growth, mainly driven by the vast natural wealth of the country with a concentration in oil, diamonds, minerals, timber and other natural resources but not only. Led by Isabel dos Santos, UNITEL has positioned itself on a global scale, despite the economic challenging times.

“The World Economic Forum is committed to expanding its footprint within the private sector throughout Africa, especially in historically less represented countries on the global stage. Our team is very pleased to welcome Unitel as the first Associate Partner of our institution in Angola and look forward to involving the company and its leadership in our communities, projects and gatherings to catalyse impact on the continent. Our new collaboration has the potential to help tackle some of the most systemic issues in Angola and on the African continent at large”  Says Alekhine Veloso, Business Engagement Lead for Africa.

The original press release can be found here.