ENDIAMA: They began today the days of the miner 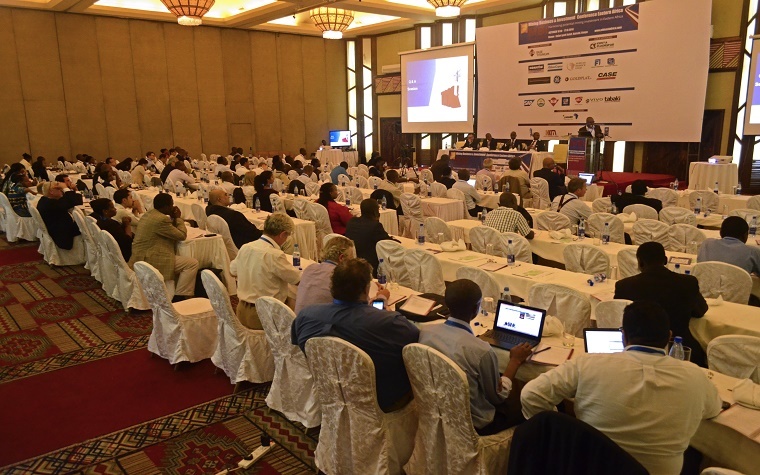 Endiama made the following announcement on April 15:

The miner's conference, which will run until April 27 of this year, under the motto "Mineral Resources: A Commitment for the Development of Angola," began today at the amphitheater of the Ministry of Mineral Resources and Petroleum in Luanda.

The opening session began with a speech by the Secretary of State for Geology and Mines, Jânio Corrêa Victor, and there was space for a lecture on the subject  "Data on the current mining activity of gold in Angola" , which had as prelector Kayaya Kahala , Administrator of Ferrangol.

For the next few days, workshops and visits are planned in the Province of Huambo, and sports activities in Luanda Province.

The act of today was attended by the Secretary of State for Petroleum, José Alexandre Barroso, Directors and technicians of MIREMPET.