NATIONAL BANK OF ANGOLA: Angola Signs Terms of Reference for Technical Assistance Agreement with the United States Department of the Treasury 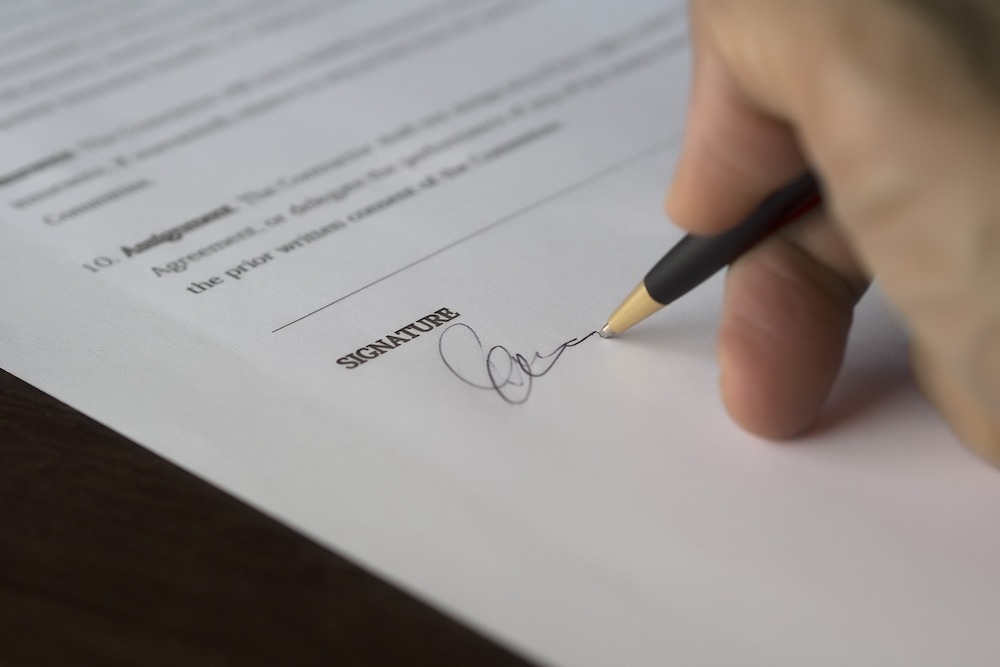 The National Bank of Angola made the following announcement on April 12:

The Minister of Finance of the Republic of Angola, Archer Mangueira and Deputy Assistant Secretary of the Treasury Department for US Technical Assistance policies, William Larry McDonald signed the Terms of Reference for Technical Assistance. The Signing of the Document that was held this week in Washington DC was witnessed by the Governor of the National Bank of Angola and the Director General of the Financial Information Unit.

The main objectives of the Terms of Reference are:

The document mirrors the work plan, related parties, forms of communication, confidentiality in the treatment of information, organizational issues, reports and duration of the Technical Assistance to be provided.

The mission of the International Treasury Assistance Program is essentially to support the development of a strong financial sector and to improve public management in developing countries that need and request assistance and that also intend to actually use such assistance.