ANGOLA CABLES: Wants to be a hub of operators 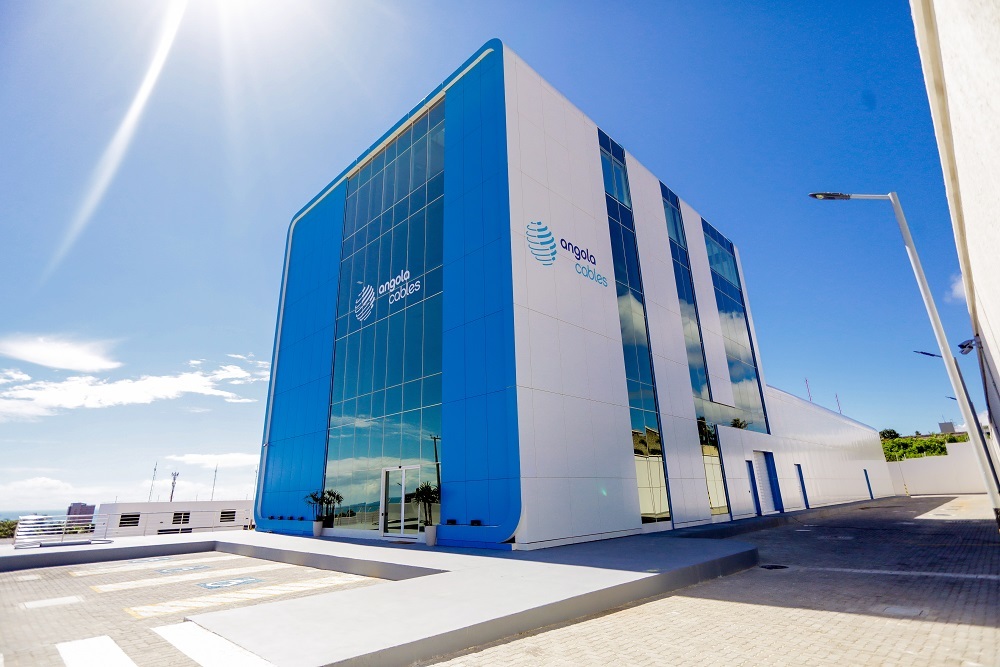 Angola Cables inaugurated this Tuesday, 16, its Angonap datacenter in Fortaleza. The datacenter is part of the company's project in Brazil that includes the submarine cable SACS (linking the country to Angola) and Monet (from Brazil to the US), in addition to the WACS, which links Africa to Europe. But the inauguration of the datacenter also marks the strategy of creating a center for services and storage of contents and applications in Fortaleza. According to André Martins, commercial manager of Angola Cables in Brazil, this is a neutral datacenter that can be used by several operators, including Angolan companies competing in the submarine cable market.

Fortaleza has eight more submarine routes that arrive on its beaches, and Angola Cable is now in the process of negotiating with all of them to create a ring interconnecting the arrival stations to its datacenter. In addition, the company does not hide the plan to have a point of exchange of traffic with large, medium and small operators in its structure. Today Ceará has about 400 local providers, and some of the main regional companies were born in the state. The largest are already partners of Angola Cables. The company also announced the agreement with RNP that a point of exchange of traffic between academic institutions in Brazil and in Africa will be based on Angonap.

André Martins says that the company's bet is that content providers and services want to establish their databases in Fortaleza to ensure a quality of service and greater proximity to the market in the Northeast of the country or to take these contents abroad. "Today Fortaleza is a transit point, and we want it to be a point of presence," he says.

According to António Nunes, CEO of Angola Cables, inaugurating the datacenter "the next stage of the project begins, which is to occupy it," he jokes. At that moment the datacenter already has some important clients, such as RNP, Globo.com and educational institutions, as well as the government of Fortaleza (which received part of the hosting of its services as a counterpart by the land). But the datacenter's area and infrastructure is slated to expand up to four times its current size.

"We want all companies to be our customers, from small to large carriers and providers, so we're betting on a neutral Tier III datacenter in the city," he says. The Northeast region has few structures similar to those built by Angola Cables, but there is at least one important competitor: Ascenty, which has a structure in Fortaleza. Due to the proximity of the sea and due to the high average temperatures, the construction of such a datacenter requires additional technical efforts to control temperature, humidity and salinity of the air, but the proximity of the submarine routes, according to Rui Faria, leader of the project and now commercial director for Africa, outweighs this additional effort.