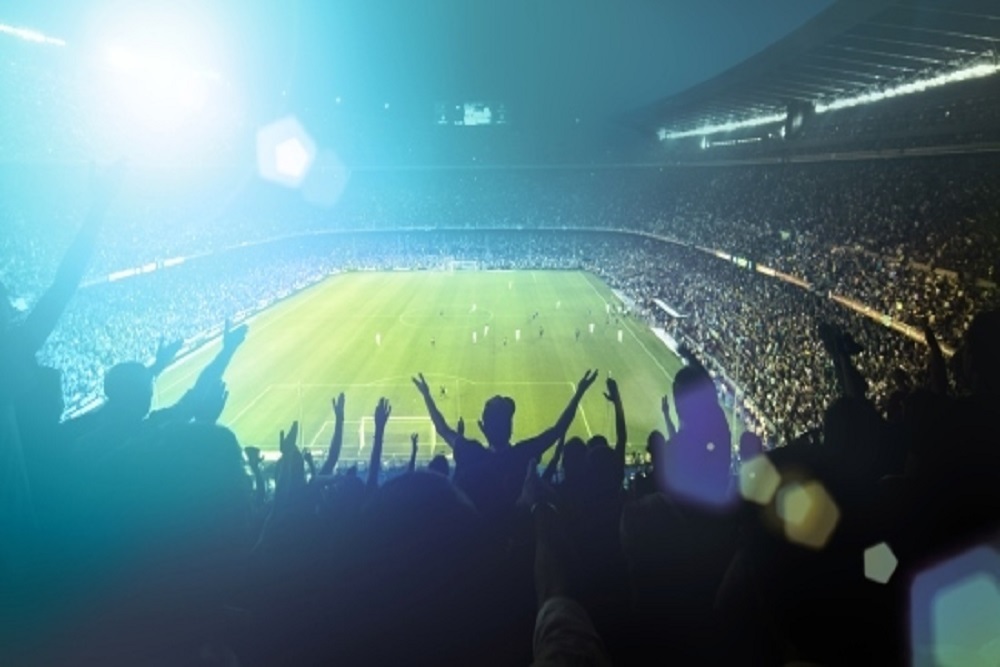 Air Charter Service issued the following announcement on May 8.

Private aviation specialist, Air Charter Service, has said that the company has been inundated with phone calls following last night’s dramatic football match at Anfield with fans desperate to get to Madrid for the Champions League Final on 1st June.

The company’s Private Jets Director, Andy Christie, commented: “Since the drama of last night we have had so many requests for private jets from individuals as well as from specialist tour operators for much larger groups. Our Concierge department has also been busy securing VIP tickets for fans.

“For the final in Kiev last year we booked a number of small aircraft, as well as larger jets carrying over 1,000 fans to Ukraine. This year we already had options on suitable large aircraft, just in case the unthinkable happened – which, fortunately, it did!

“Flights for VIPs and corporates were booked up some time ago, but now we are seeing huge demand for aircraft to get desperate fans to the final – including groups made up of friends or families looking to share costs in order to charter a jet.

“With the news today that several airlines have hiked prices up for flights on final weekend by around 700% and the cheapest of hotel rooms in Madrid starting from £600 a night, maybe more fans will be tempted to fly in and out by private jet!

“For those fans that are prepared to club together, we could charter a private jet from the UK to Madrid and back, on the day, for the equivalent of from just over £2,000 per person, based on the group chartering a six seater aircraft. Aircraft availability and parking in Madrid on the day is, however, becoming scarcer by the hour.”