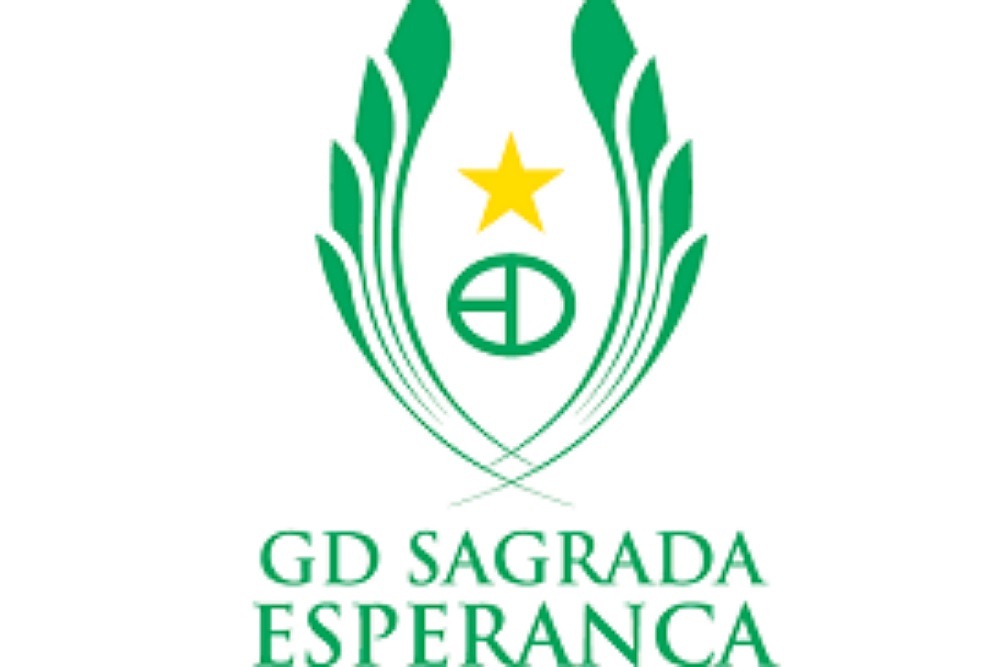 Endiama issued the following announcement on May 13.

The Sagrada Esperança won on May 12, in the Dundo, Interclube of Luanda, by 3-1.

The result of the game, which counted for the 29th round of the Girabola Zap, began to be drawn in the 5 minutes, with a goal from Jiresse, who would repeat the feat in the 16th minute, making a penalty.

Inter reduced the deficit in the 53rd minute through Paty, but a goal from Aníbal in the 87th minute gave the diamonds victory.

At the end of the match, the coach of the Sagrada, Agostinho Tramagal, highlighted the pragmatism of his team, who took every opportunity to ensure the triumph.

The great figure of the meeting was Jiresse, who, scoring twice in the game, scored 10 goals in the competition.

It is recalled that this was the last game of the Lunda-Norte formation at home this season.