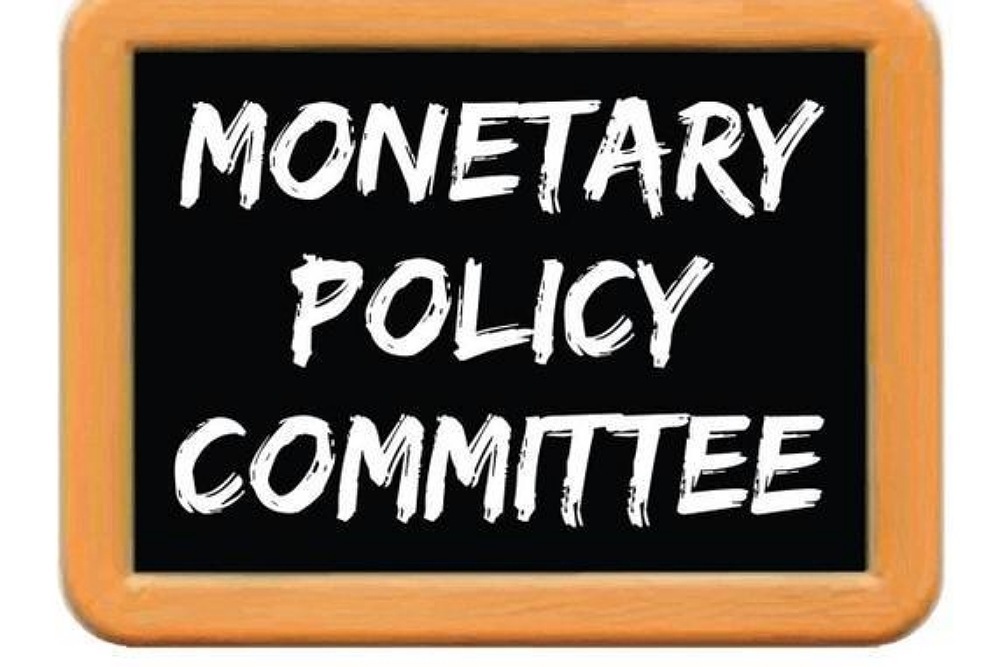 National Bank of Angola issued the following announcement on May 24.

The Monetary Policy Committee of the National Bank of Angola (CPM) met today, May 24, 2019, and decided to reduce the BNA Rate to 15.50%. The CPM decided to maintain the interest rate of the Liquidity Absorption Permanent Facility unchanged at 0% and the coefficients of Mandatory Reserves in national currency at 17% and 15% in foreign currency.

These decisions were sustained by the fact that annual inflation continued on its downward trajectory, as well as the evolution of the Monetary Base in national currency, the monetary policy operational variable, which contracted 0.54% in the last twelve months.

The monetary aggregate M2 in national currency, which brings together all bank deposits in national currency and the notes and coins held by the public, recorded a positive variation of Kz 11.37 billion compared to the level observed in March 2019. from Kz 4.31 billion to Kz 4.32 billion in April 2019, corresponding to an increase of 0.26%. In the last 12 months, this indicator changed negatively by 1.07%.

In April, the stock of credit in local currency registered a monthly expansion of 2.06%, due to the relative stability registered in March. In the last 12 months, it decreased by around 1.41%.

In March and April 2019, BNA sold a total of USD 1.56 billion through commercial banks to the market, against USD 1.43 billion in the first two months of 2019. In view of the homologous period in which were sold USD 1.64 billion, there was a decrease of 5.03%.

In March, the goods account had a surplus of USD 2.07 billion, with the total value of exports being USD 2.98 billion and imports of USD 909.01 million. Likewise, in April the account recorded a surplus of USD 1.93 billion where exports stood at USD 2.86 billion and imports at USD 923.64 million. Thus, in the two months analyzed, the assets account showed the same behavior, registering an increase of 108.83% over the previous two months (January and February).

Gross International Reserves (RIB) stood at USD 16.33 billion in April 2019, representing a degree of coverage of imports of goods and services of 8.97 months.

The next ordinary meeting of the Monetary Policy Committee of the National Bank of Angola will be held on July 26, 2019 .