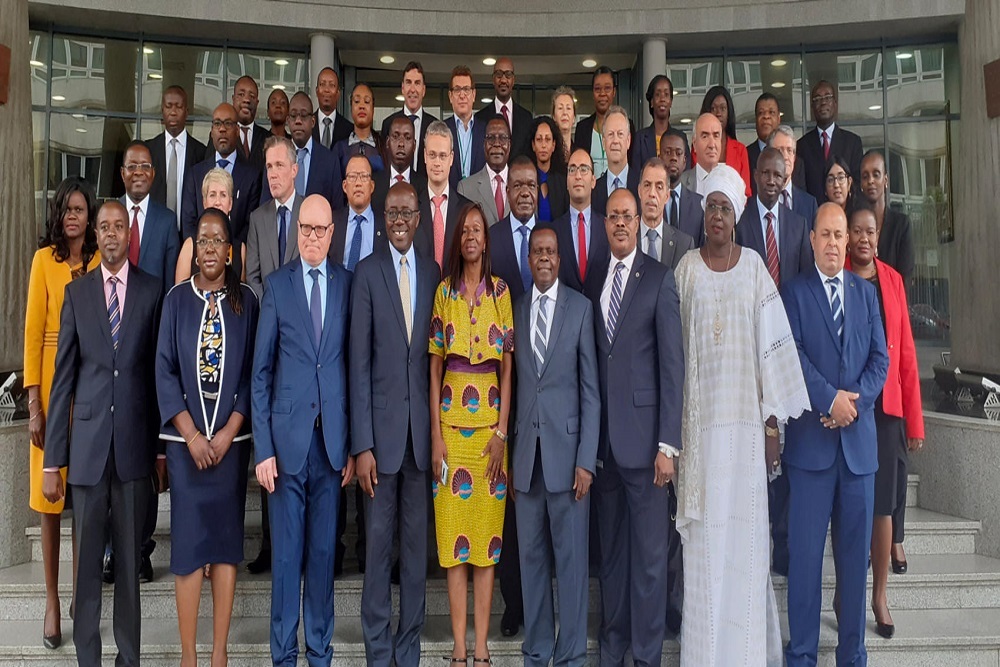 The Board of Directors of the African Development Bank welcomes 11 new members for the next three years. The latter were presented to their peers during the orientation program, which takes place from 2-4 September at the Bank's headquarters in Abidjan.

Three experienced women from different countries are joining the Bank.

Judith Kateera, one of the newly elected board members, is a director for Zimbabwe, Angola, Namibia and Mozambique. She was previously Permanent Secretary of Zimbabwe's Minister of Public Service, Labor and Social Affairs.

Kenyeh Barlay is appointed as a trustee for The Gambia, Ghana, Liberia, Sierra Leone and Sudan. She was a consultant at the World Bank on capacity assessment and support for the identification of agricultural cooperatives in the rice, oil palm and horticultural value chains in Liberia.

Like their colleagues presented above, are also entering, eight men from different backgrounds and with an interesting experience profile. Former Assistant to the Director of the Treasury and External Finance in charge of financing and external relations of Morocco, Mohamed El Gholabzouri is director for Morocco, Togo and Tunisia.

An economist and former finance minister of the Democratic Republic of Congo (DRC), Matungulu Mbuyamu Ilankir is an administrator in Burundi, Cameroon, Central Africa, Chad, Congo and the DRC. Former Deputy Governor of the Bank of Algeria, Maherzi Saïd represents Madagascar, Guinea Bissau and Algeria on the Board of the Bank.

Libya, Mauritania and Sudan are joined by Libyan economist Abdulhakim Mohamed Elmisurati. He was the Director of Financial Institutions and Technical Cooperation at the Ministry of Finance of his country. As for Paal Bjornestad, a Norwegian national, he will defend the interests of Denmark, Finland, India, Norway, and Sweden. Mr. Bjornestad was previously Deputy Chief of Mission at the Norwegian Embassy in Pretoria, South Africa.

"As new directors, you could not integrate the bank at a better time. Join us in the ongoing socio-economic transformation of the continent, for which your bank is a key player, as an African bank, "said Vincent Nmehielle, Secretary General of the Bank, to new directors.