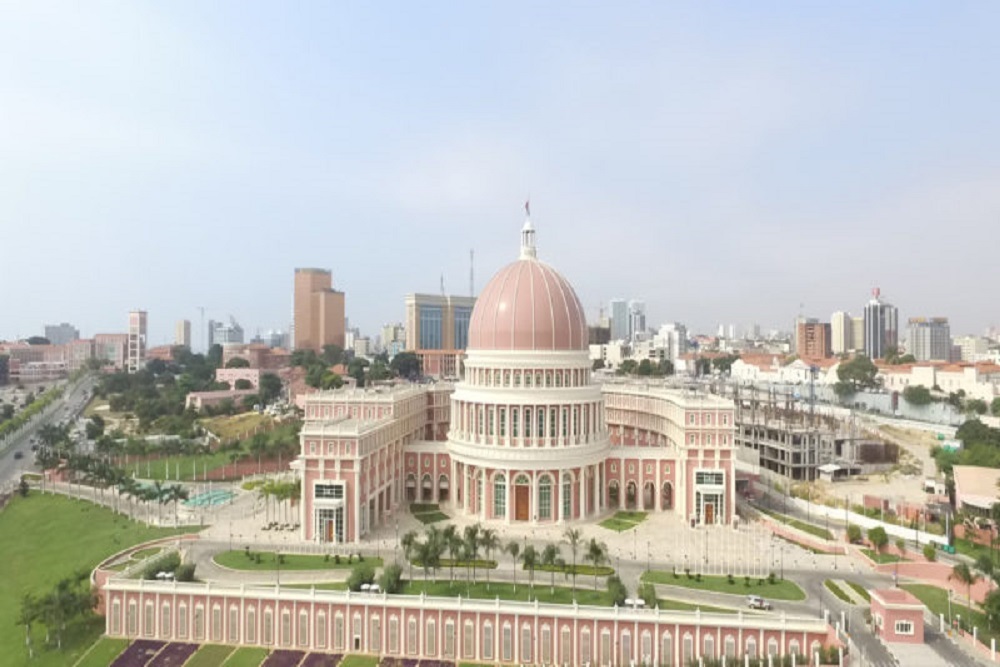 The President of the Republic, João Lourenço, spoke today, October 15, in Luanda, about the state of the nation, having made a briefing on the ongoing activities in the Angolan diamond subsector.

At the opening of the  3rd legislative session of the 4th legislature,  the Head of State highlighted the fight against diamond mining and the process of converting cooperatives into semi-industrial exploration companies.

In terms of commercialization, the President addressed the increase in revenues recorded by operators and the state, due to the new policies in force.

According to the PR, the subsector has registered investments in the areas of prospecting, exploration and stoning, taking as an example the new factories inaugurated in Luanda and those that will be born in Saurimo and Malanje.

Lastly, he emphasized Angola's participation in the Roadshow held in Dubai, Beijing, London and New York, where the Tchitengo and Camafuca-Camazambo diamond concessions were presented.

Attending the intervention of the holder of the executive power at the National Assembly was José Manuel Ganga Júnior, Chairman of the Board of Directors of ENDIAMA EP.