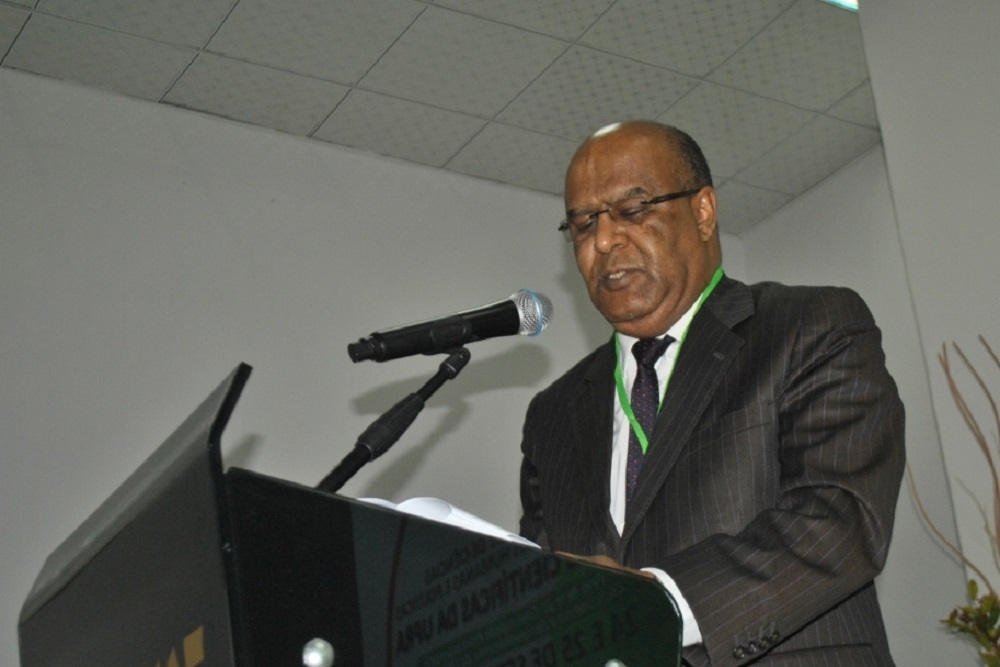 Private University of Angola issued the following announcement on Oct. 16.

The 6th Scientific Days of the Private University of Angola (UPRA), promoted by the Faculty of Social, Human and Political Sciences of the same University, was officially opened on 24 September, Tuesday, by the institution's Rector, Professor Carlos Alberto Pinto from Sousa.

In his speech, the magnificent UPRA encouraged the students of this institution to dedicate themselves fully to their studies and to avoid things that could jeopardize the academic achievement.

On the first day of activities, among the speakers, the journalist Ernesto Bartolomeu and the National Assembly Member João Pinto, who emphasized respect for difference as an instrument for preventing conflict, stood out. The academic also focused his approach around the "Reflection on International Conflict: The Case of Africa".

Also on this first day of the day's activities, work began on the Communication Week, sixth edition, organized consecutively by the University's Department of Social Communication, under the slogan "For the Good of the Community. UPRA Development ".

The 6th UPRA Days, promoted by the Faculty of Human Social and Political Sciences, were attended by national lecturers of recognized competence, UPRA Teachers and Students and not only, addressing different themes around the areas of Social Communication; Management and accounting; Psychology, Tourism and Hotel Management as well as International Relations.

In addition to the conferences held in the mornings, the Conference also hosted Workshops in the afternoon, a Book and Disco Fair, the Kitutes Fair, as well as the Journalism Workshops.

It is worth remembering that UPRA is a private higher education institution that has been operating continuously since 2000, offering training in the areas of Health Sciences and Exact Sciences. 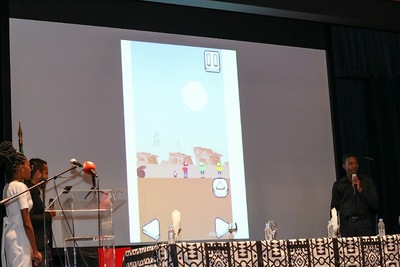 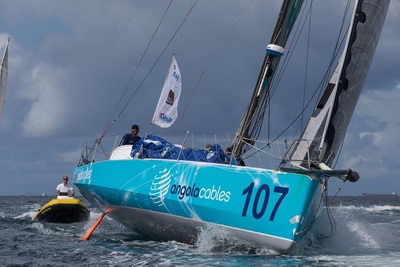 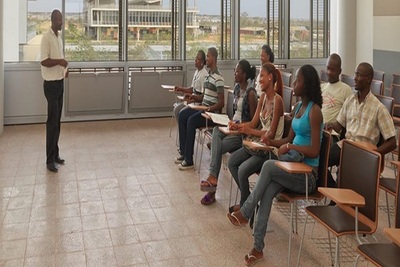