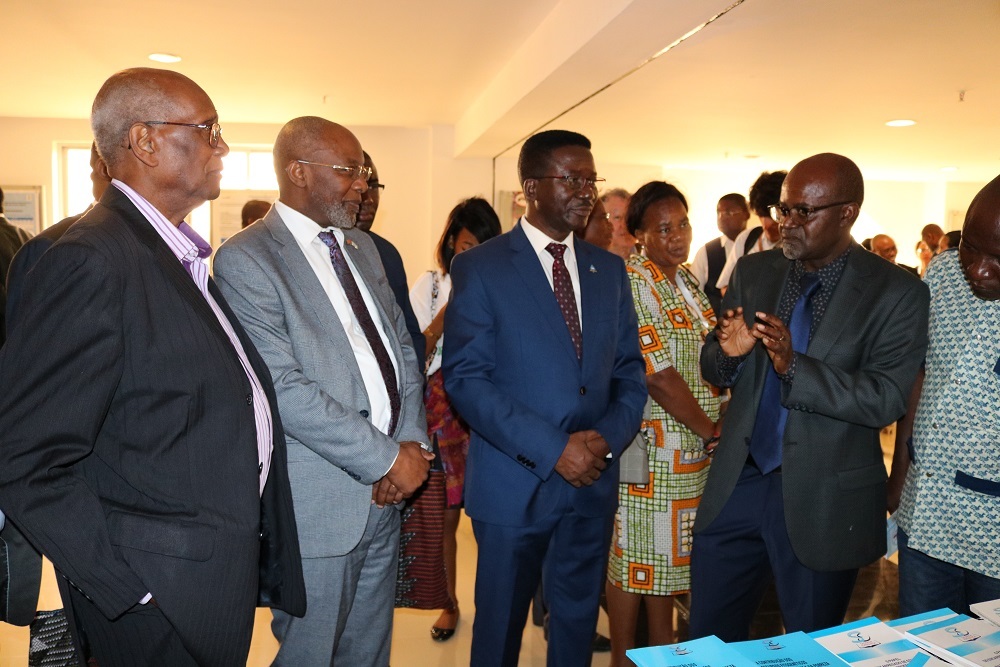 The national phytogenetic resources conference will be held from 22 to 23 October in the amphitheater of the Hotel Victória Garden.

The opening act was chaired by the University Rector Agostinho Neto, Professor Doctor Pedro Magalhães, who at the time highlighted the storage of more than 400 seed samples of different species, from cereals, pulses, oilseeds conserved in the seed bank created by the Center. of Plant Genetic Resources (CRF).

The Rector of UAN welcomed the presence at the Conference of speakers representing the SADC region, namely Namibia and Mozambique, and speakers from Spain and Brazil, as well as the presence of the Director of the SADC Plant Genetic Resources Center and national speakers and speakers. .