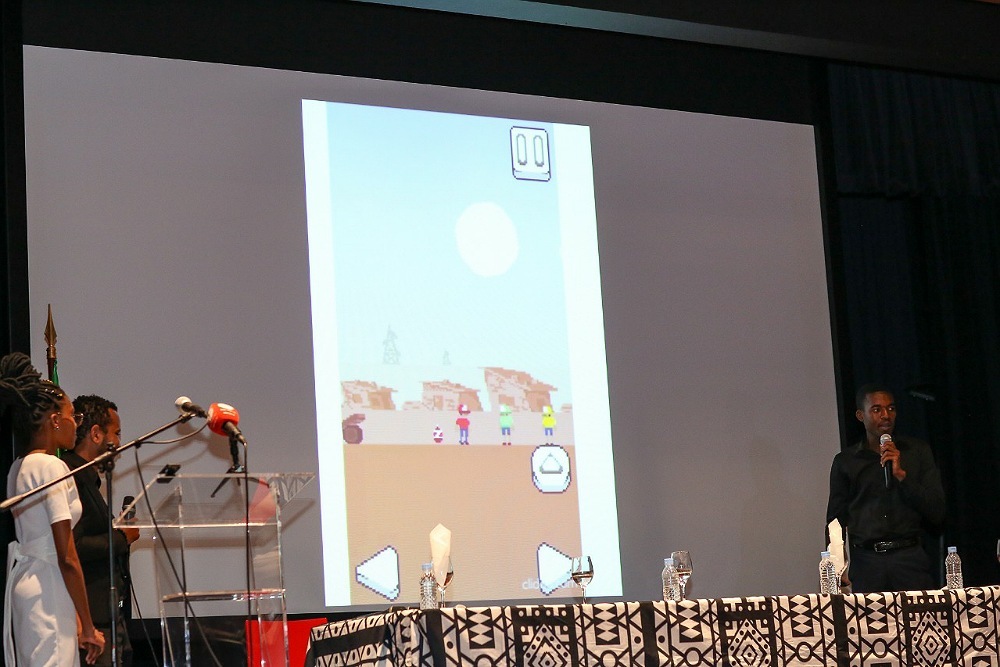 Methodist University of Angola issued the following announcement on Jan. 23.

Metodista students presented this Thursday 23 January, at the launch of the 5th Edition of the National Digital Games Competition the Game “Bica Bidom”. “Bica Bidom” is a street game, played by a group of children and was developed in two years and has already been a winner in the National Competition of Digital Games, in the 2017 edition, in the Idea category. More than a game, the developers guarantee that “Bica Bidom” will certainly be a pedagogical aid for children, it will also be an incentive for the knowledge of Angolan culture, as well as remembering the childhood of past generations. According to Mireila Sebastião, one of the team members, says that this game is one of the results of the strong investment that the Methodist University has been making for students, on the other hand, Mireila Sebastião wants this game to be internationalized to show children from other countries a “little bit” of what is ours in terms of children's entertainment. According to the Organizing Committee of the National Digital Games Competition, the game developed by students from the Methodist University will be one of the two games that will be part of the internationalization program of this competition. Although it has already been presented, the developers of "Bica Bidom" guarantee that the game will count on exchanges from other nations, that is, there will be games from other countries and it will also count on the representation of different districts of Luanda. The group that is now called CANVAS, is a group made up of 5 elements, namely Diana da Costa, Mireila Sebastião, both finalists in Computer Engineering and Gelson Semente, Osvaldo da Silva, Társio Alves, the latter finalists in Architecture and Urbanism. . The “Bica Bidom” Game will be available for your use shortly.