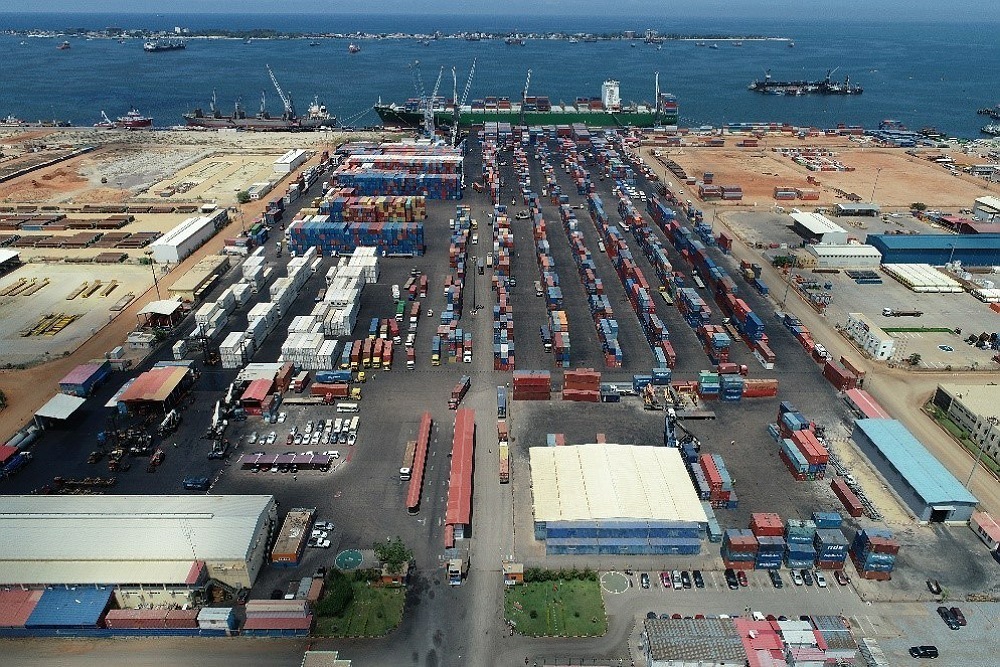 The Government of Angola has launched Monday, December 16, 2019, an International Public Tender for the concession and operation of the Port of Luanda Multipurpose Terminal. Its main objective will be to promote the development and improvement of port efficiency through the involvement of private operators with proven experience in the sector.

This public tender is directed to companies or associations of domestic and foreign companies that have proven experience in the activity in question or that meet the requirements of the program, the specifications and the legislation in force. The deadline for submission of bids is 30 March 2020, according to the Contest Program.

For companies interested in participating in the competition, they must meet the following requirements:

Proposals must be submitted at the Luanda Port Company headquarters, on working days, from 09h00 to 17h00, upon delivery to the Administration B meeting room.

The Port of Luanda Multipurpose Terminal, is a port infrastructure dedicated to the simultaneous operation of general cargo and containers, has a pier of 610 meters, a depth of 12.5 meters and has an area of 181,070 square meters with capacity for move 2.6 million tons per year.

Given the relevance of this tender, we hereby invite your media to publicize this press release. 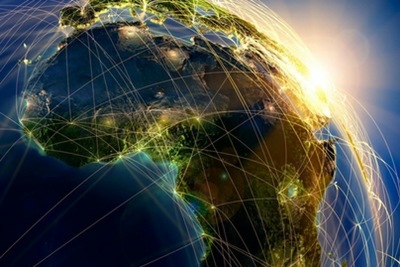 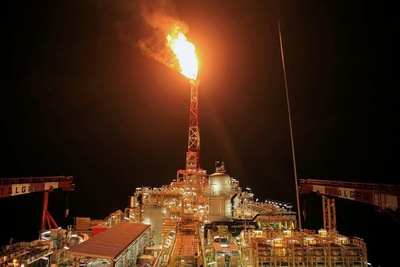 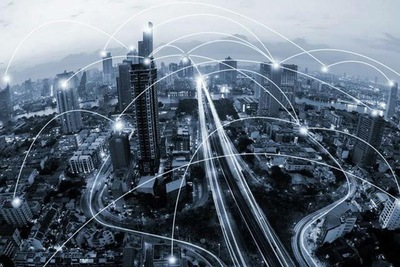 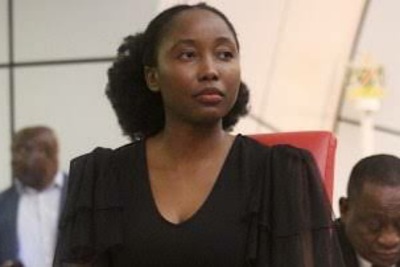 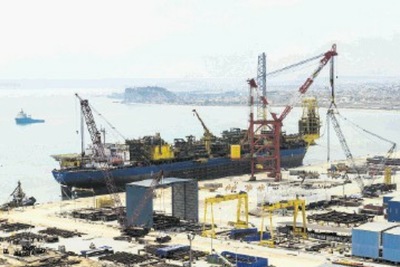 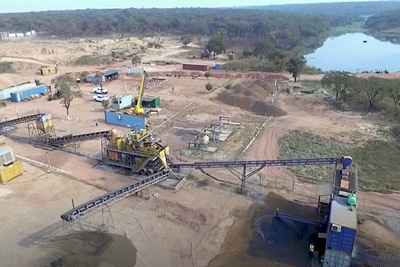