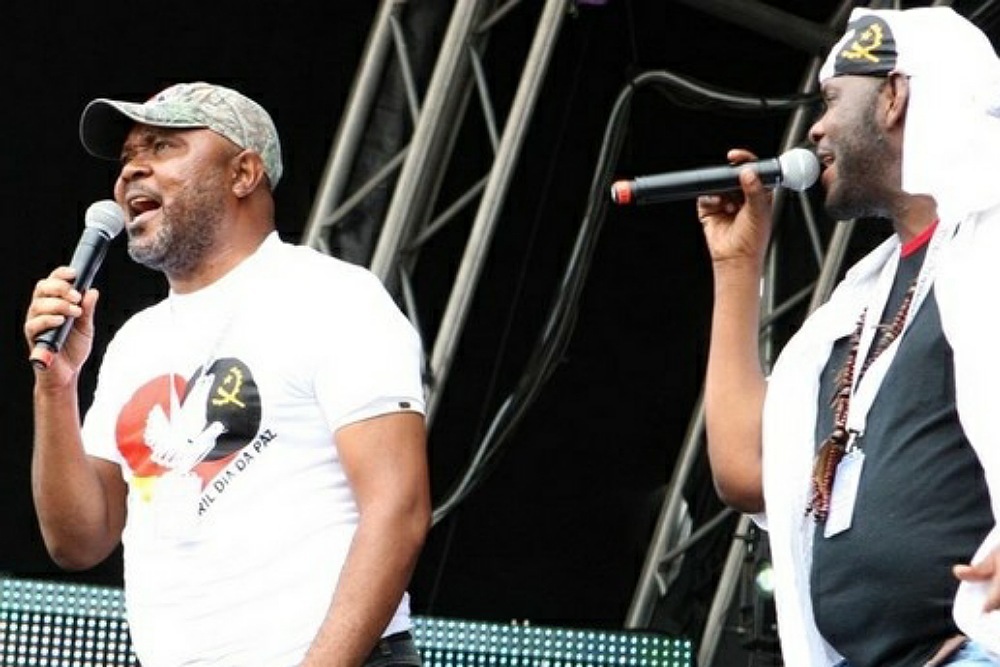 Issued the following announcement on March 6.

The Angolan musician Moniz de Almeida is in Lisbon, Portugal, where he plans to hold two shows this month, as part of a tour of some European countries.

This is the singer's first international tour since the death, seven years ago, of his brother and music partner Beto de Almeida.

However, in this new stage of his career, Moniz de Almeida is accompanied by the band S&R, with which he also plans to perform in Spain and France.

According to Hugo Macedo, leader of the band S&R, the tour in Europe aims to "eternalize" the Irmãos Almeida (Almeida brothers) group and re-launch Moniz's international career.

"The purpose of the tour is to reactivate the Irmãos Almeida project and make people consume their successes again", informed the producer to ANGOP, via internet from Portugal.

According to Hugo Macedo, two performances in Portugal have already been confirmed (without specifying dates or locations), adding that "the agent is dealing with this".

Moniz de Almeida's tour with the band started in Angola in June 2019, having performed in several provinces of the country. One of the highlights of his return, now without Beto, was the 2019 "Show of the Month" project.

Moniz de Almeida was away from the big stages for about six years. The artist even considered the end of his musical career, which just did not happen due to the encouragement of several friends.

Moniz de Almeida, who started his career as a troubadour in the province of Cuando Cubango, found his way to success with the single entitled "Tio Zé".